How to Teach Your Teen to Drive in Rio Rancho

You are here: Home / News / How to Teach Your Teen to Drive in Rio Rancho

With spring and summer upon us, many teens are ready to take driving education classes. That classroom instruction goes hand-in-hand with parent advice and, once they earn their learner’s permits, time behind the wheel with parents. Tragically, car accidents are the second leading cause of death for teens. In 2019, 2,400 adolescents lost their lives on the road, and around 258,000 needed hospital treatment for an injury in a motor vehicle crash. However, according to the CDC, “Teen motor vehicle crashes are preventable, and proven strategies can improve the safety of young drivers on the road.”

One of the largest risk factors for dangerous teen driving is inexperience. Young drivers tend to underestimate or fail to recognize dangerous driving situations, and their naivety makes them more likely to make critical errors that can cause crashes. However, Safe Kids Worldwide found that “when parents and teens discuss rules for driving, and come to an agreement, whether verbal or written, teens are less likely to engage in risky behavior while driving.” Additionally, the study showed that teens reported their parents greatly influenced their driving and the time they spent practicing with their parents was helpful in developing their skills.

In New Mexico, teens must complete 50 hours of guided driving with a parent or guardian before qualifying for their provisional driver’s license. Read on for essential strategies to teach your teen to drive.

Practice may not make perfect when it comes to teen driving, but it is essential. Before you get on the open road, it’s wise to run-through skills without traffic. If you’re in search of large parking lots to practice starting, stopping, and turning, check out Santa Ana Star Center (when an event isn’t taking place.) For your next stage, Mariposa subdivision has easy-to-navigate residential streets, many of which are still undeveloped and won’t have much car traffic. On the edge of Rio Rancho, you can also drive the parking lots of Cottonwood Mall and Sagebrush Community Church early in the mornings.

Here are a few items to watch out for when teaching new drivers in the City of Vision:

Keep in mind that studies have shown that parents that demonstrate good driving behavior have teens with safer driving habits. So, when in doubt, slow down, put down your phone, and follow the rules of the road.

If your teen has been in a wreck — or caused one — and you are seeking representation, contact Sanchez and Piñon, Rio Rancho’s auto accident and injury attorneys, for a free consultation. While other attorneys talk, we listen and provide a personal level of representation. We can discuss how to fight for the compensation you deserve. 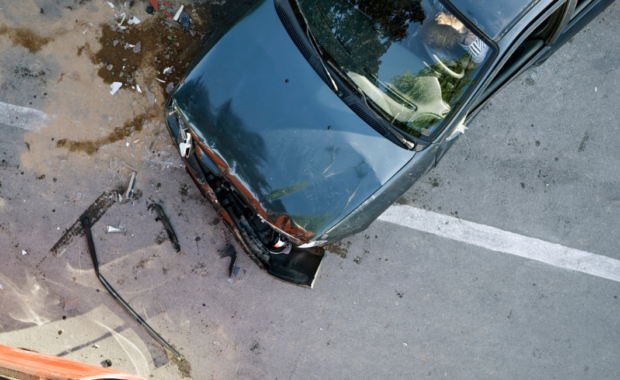 If you’re the victim of a car crash in Rio Rancho, you may be entitled to seek damages. Judges and juries award … END_OF_DOCUMENT_TOKEN_TO_BE_REPLACED